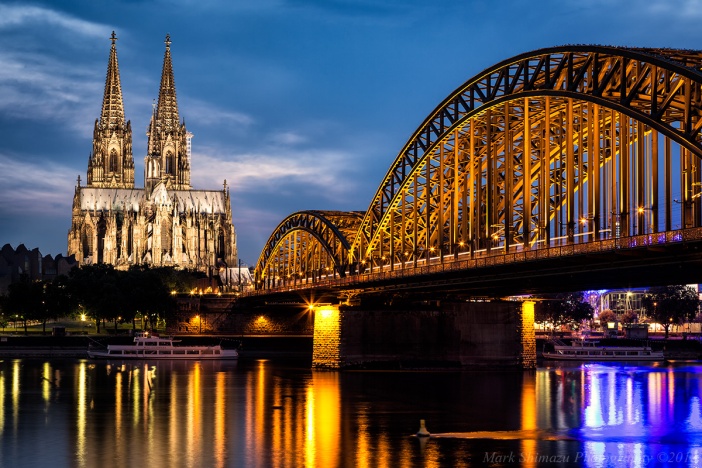 I was away in Cologne this week but managed not to miss a session. Got a long-ish run (6.5 miles) in before my flight on Monday, then had a cool run along the Rhine on Tuesday morning. Got lost in Cologne and I’m not sure about distance but it was something like 45 minutes of running. Used up my rest day on Weds due to hangover and tiredness (we had done a lot of walking around the city the day before). Flew back on Thurs but sneaked in a short run in the evening. Friday I ran 5 miles with Mum at a slow-to-medium speed.

Saturday morning saw the Park Run in Temple Newsam back to its usual route. It wasn’t raining at the time of the run but the ground was wet, which is not favourable to me because my ankle is still weak from the break. I wasn’t feeling especially strong before the run either.

Started off ok but has a lot of the pack in front of me, including the 22 min pacemaker. Overtook him about 2/3 of the way around the first lap of the two. On the big hill at the end of the first lap I didn’t overtake as strongly as I usually do.

Down the hill at the beginning of the second lap I was overtaken again by the 22 min pacemaker who was blasting it and appeared to be putting in an inconsistent run. Used this as motivation and overtook him and started laying down as much power as I could in the latter half of the lap. Overtook strongly on the final straight past the rhododendrons, passing one guy that I had targeted when he passed me on the first lap.

Came in 15th overall, 9 seconds off my PB. A PB was clearly achievable as running buddies Lisa, Lucy and Pete all got PB’s (and it was Pete’s first run on this course!)